Several members of the Bay Village Civic Association are actively involved with Canine Companions. They train companion dogs until they are ready to “graduate” and live with someone who would benefit from their skills. One BVCA member has enjoyed a better quality of life with her latest dog for twelve years. Special thanks are extended to Ann Barile, Linda Hotchkiss and Tea, Townsend Thorn and Marco, as well as Lore Waegerle and Zellmann for providing such a wonderful presentation at a November membership meeting. On a cold and blustery night, those in attendance were amazed and inspired by the compassion and skills of the trainers, recipients and their dogs. Consequently, the Board of the civic association decided to offer financial support to the organization. At the Bay Village Civic Association Holiday Party, recently held at Vittorio’s, a raffle was held. The $350 proceeds from the large wine basket raffle was given to Canine Companions. Ann Barile and Tea stopped in to offer their gratitude. The winner also has a family member connected to CCI. She donated the basket to her for a future fundraiser for Canine Companions. It became the “gift that keeps on giving”! For more information about the Bay Village Civic Association, go to www.bayvillagecivic.org or follow them on Facebook. Canine Companions can be researched at info@cci.org.

Below are pictures from the BVCA Holiday Party at Vittorios’s Ann Barile and her companion Tea 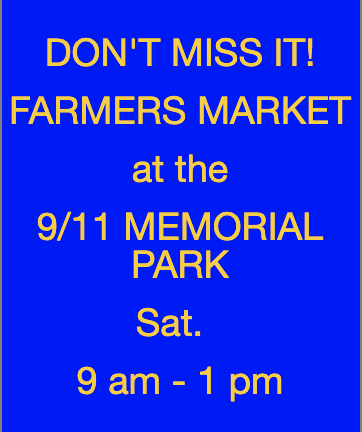